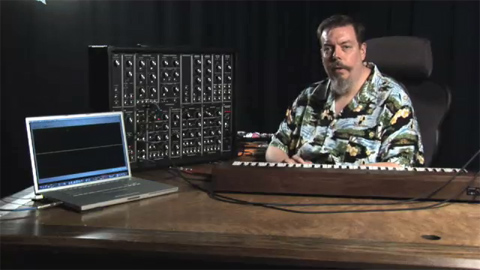 Richard Lainhart (rlainhart@otownmedia.com) is an award-winning composer, author, and filmmaker. He studied composition and electronic music with Joel Chadabe at the State University of New York at Albany, and has worked and performed with John Cage, David Tudor, Steve Reich, Phill Niblock, David Berhman, and Jordan Rudess, among many others. His compositions have been performed in the US, England, Sweden, Australia, and Japan. He's also played vibes in a swing band; composed music for film, television, CD-ROMs, interactive applications, and the Web; released recordings of his own music on the Periodic Music, Vacant Lot, XI, and Ex Ovo Records labels; engineered audio for recordings and live sound; and served as technical director at Intelligent Music, a pioneering music software company. He has performed in public approximately 2000 times.

Please Register or Login Please Login or Sign Up

This content/feature is only available for members. Sign up to continue: